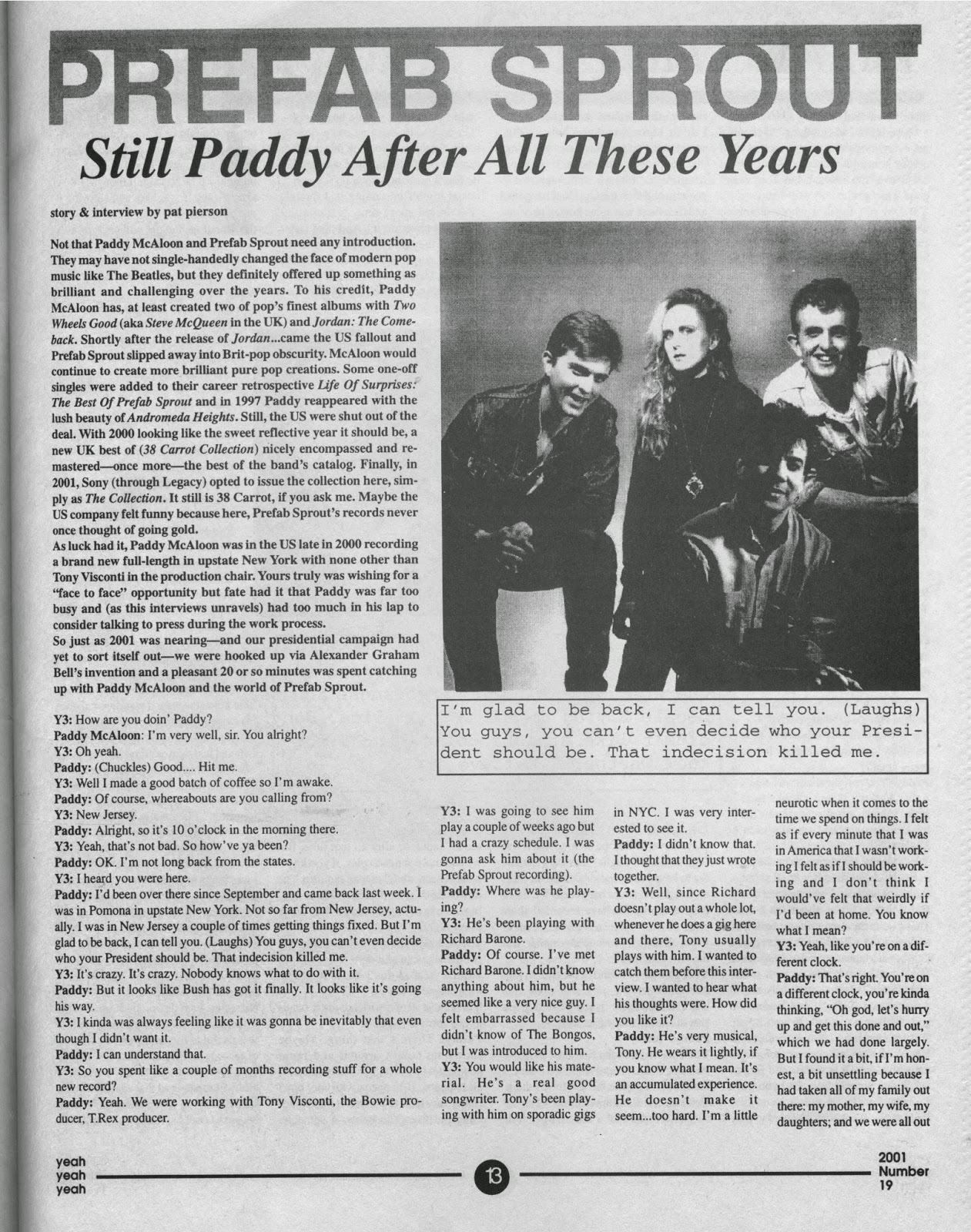 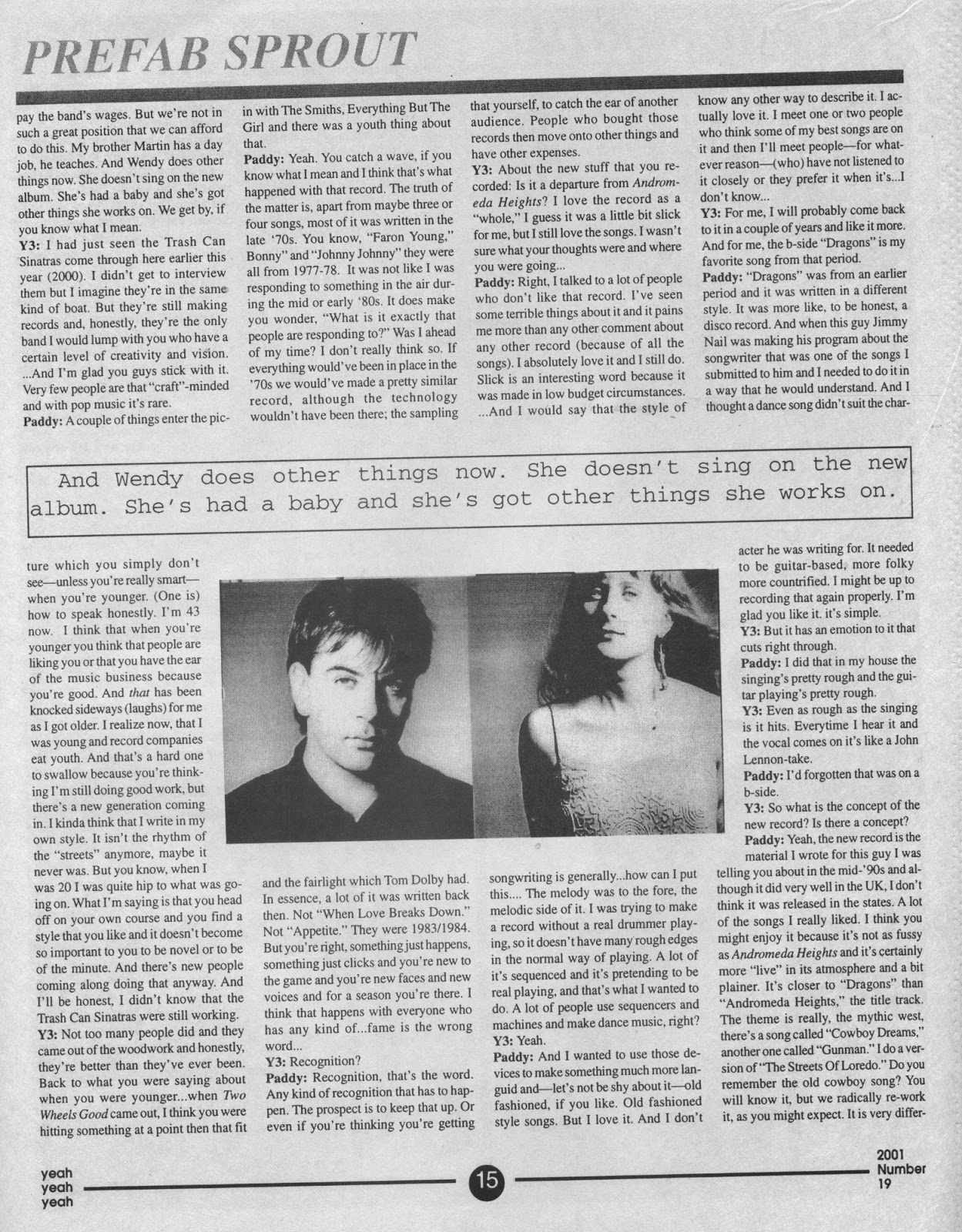 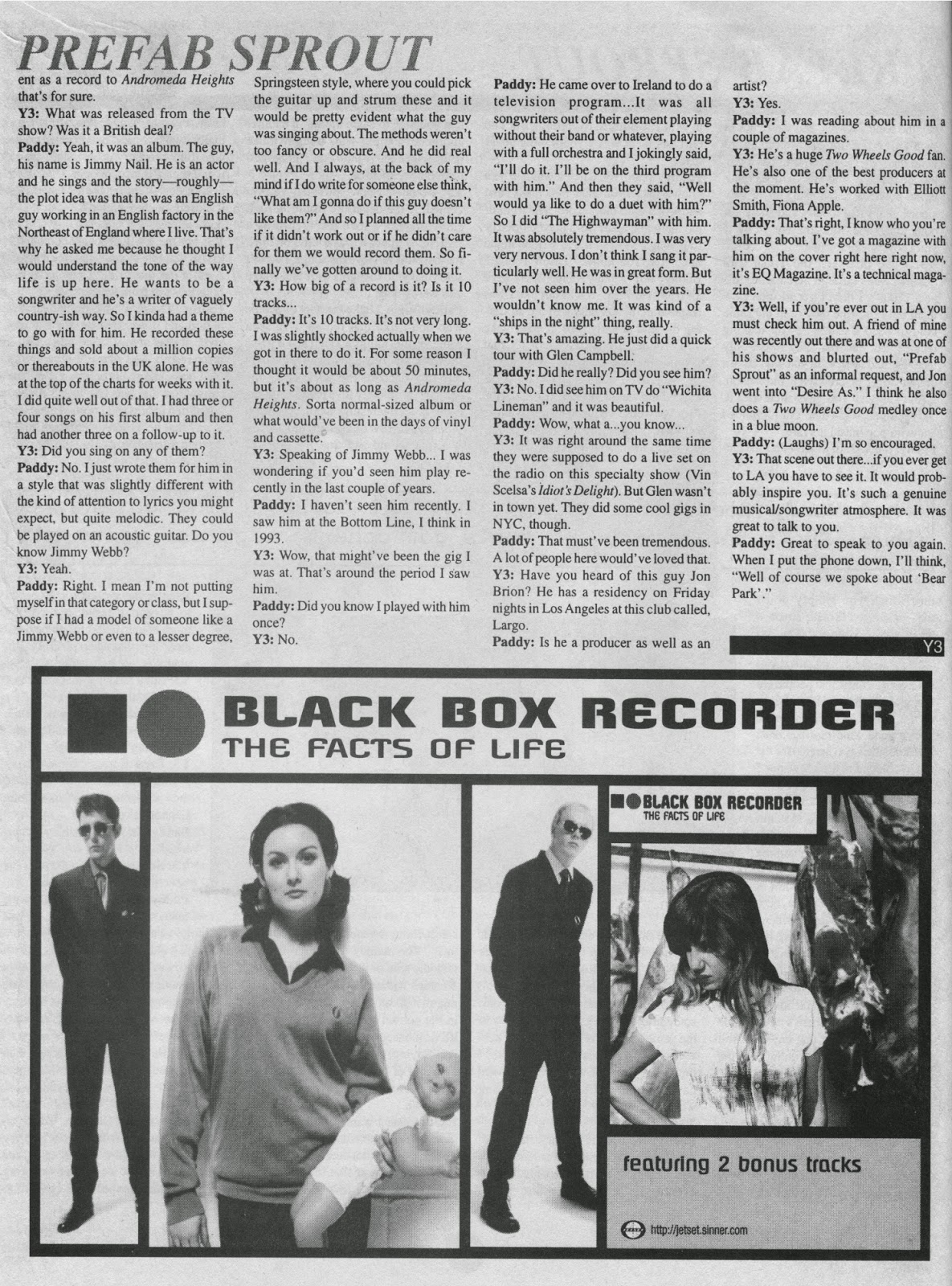 Posted by Pat Pierson at 8:23 PM No comments:

Since there is this thing called throwback Thursday, I figured I'd post some stuff I thought was fun-worthy for a revisit... etc

I also stumbled across 2 editions of Alan Betrock's publication The Rock Marketplace and scanned some record reviews of which Big Star and Raspberries are included.... 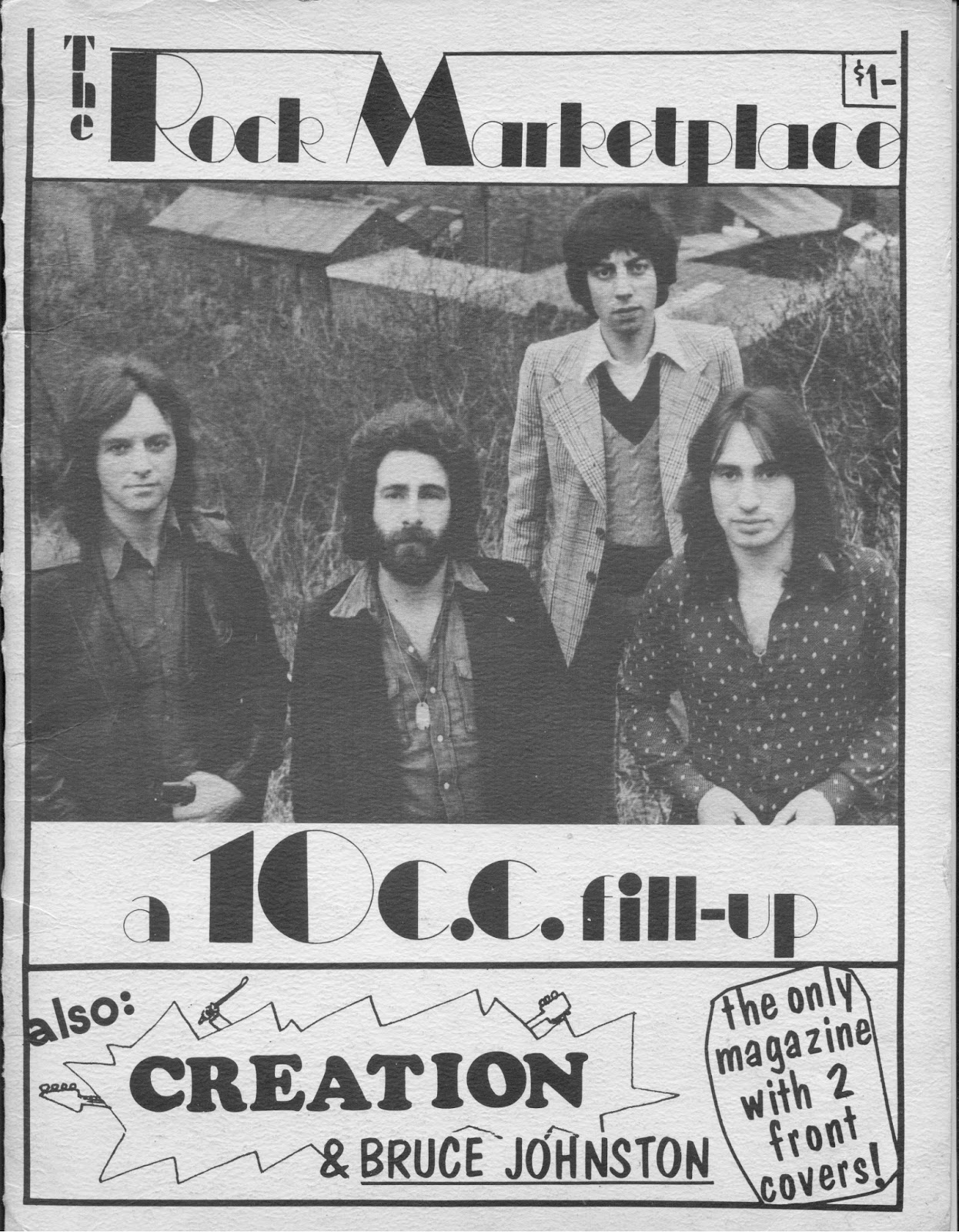 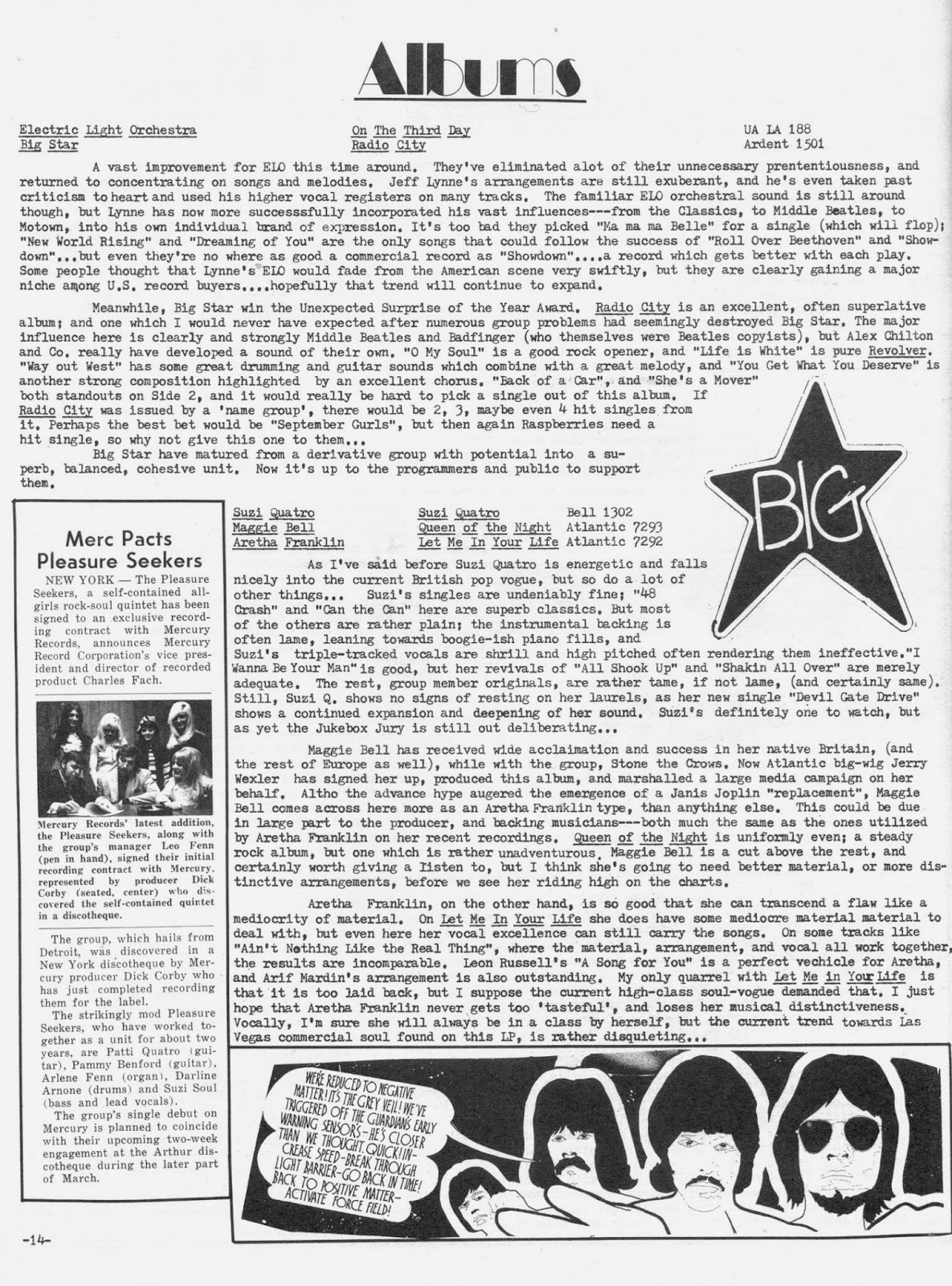 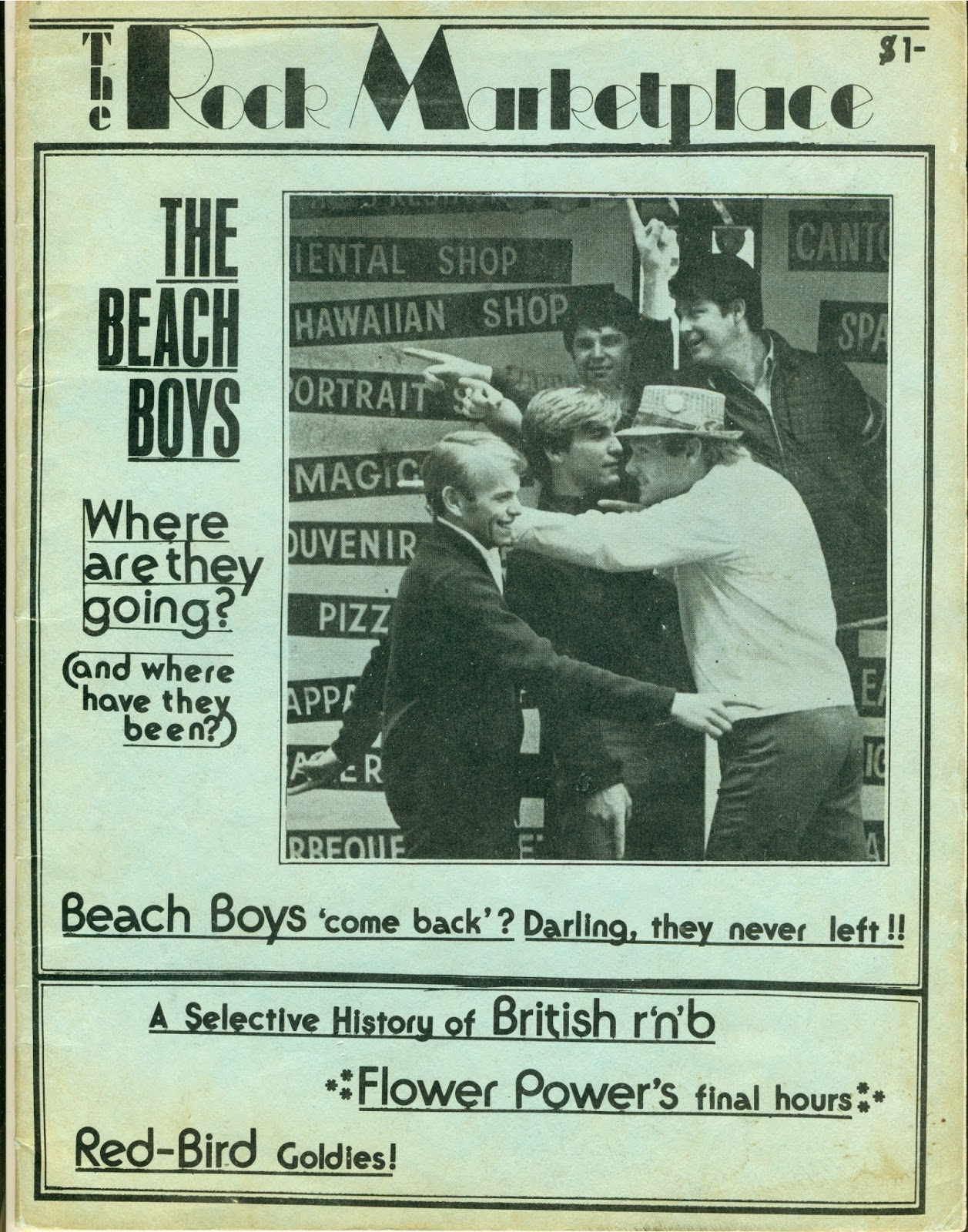 Posted by Pat Pierson at 8:15 PM No comments: 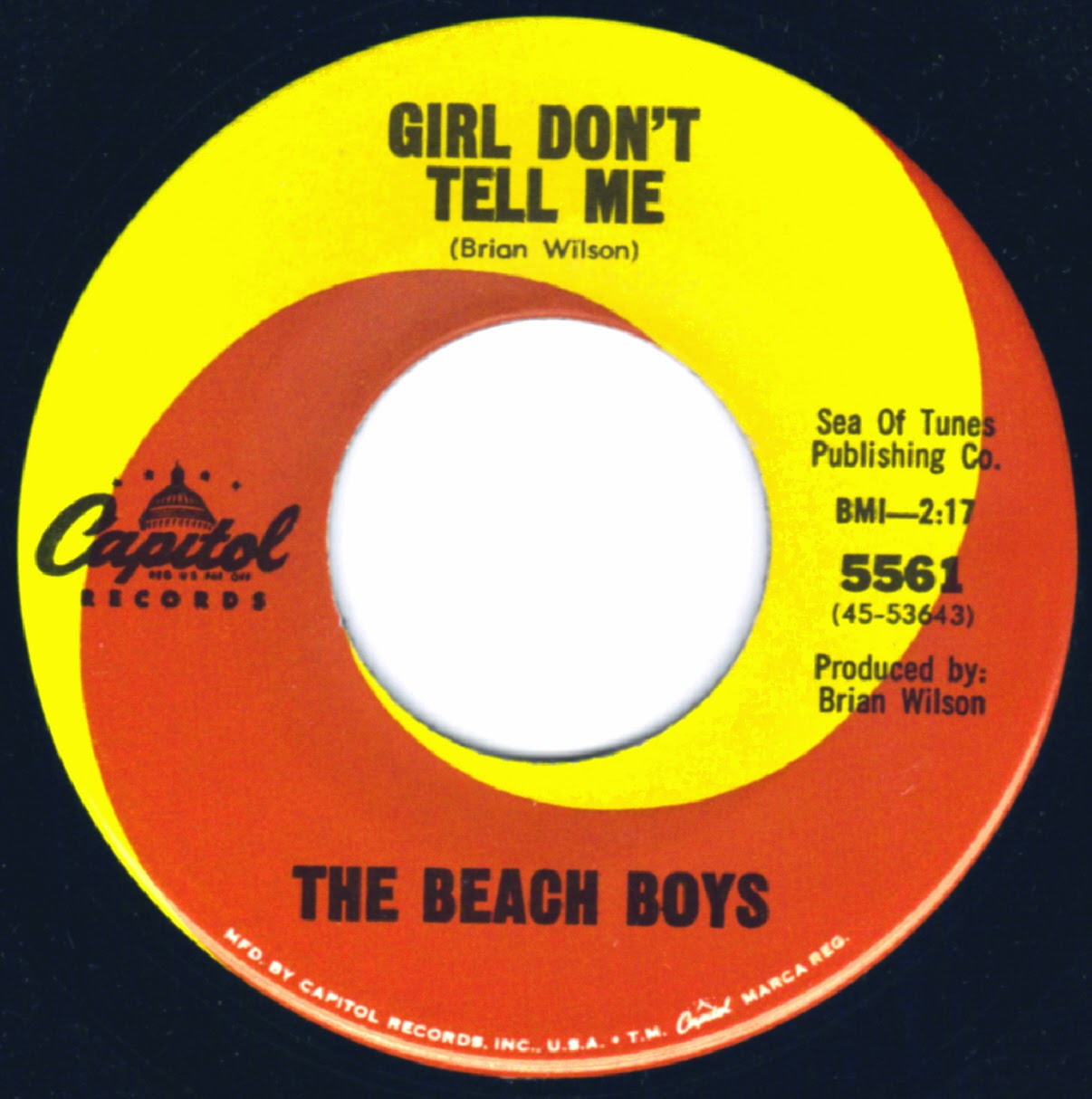 This is one of those great moments just before everything begins to progress a bit too fast.   There was just enough of a hint of the innocent wonder of the late 50s malt-shop-arama ethos mixed with what is obviously a musical step out of the simple surfdom Brain was seeking; the movement is on par with the best of “A Hard Day’s Night.”

And still it ended up being a b-side.  Maybe they weren’t convinced that Carl’s big vocal debut (well, his 2nd, but this IS his big entry point) was worthy. Granted, it was probably being measured against the big Kahunas (“California Girls,” “Let Him Run Wild,” and “You’re So Good To Me”).  And it’s fate was sealed.

A few weeks ago Bill Lloyd posted a clip of “Guess I’m Dumb” and there was some interesting points made; one of which was Marshall Crenshaw having a beef about the lyrics.  Marshall noted Brian’s lack of experience with that department dragged the song down.  I, on the contrary, thought Brian’s lyrics (as confused and sometimes awkward as they were) had a very unique and honest charm to them.

I know, the NHA boss (Steve Potocin), doesn’t give the lyrics as much thought as some other people do; and I’m one who can let some weak stuff slide with a genius song.  But still, I wanted to take a better look at the songs Brian tackled all on his own.

What you get are tunes like the aforementioned “Guess I’m Dumb,” “She Knows Me Too Well,” “Wind Chimes,” “Time To Get Alone,” “This Whole World,” “Til I Die” and “Love And Mercy.”  Oh, and this little gem…which really accentuates the “GURL” word which I’m sure Alex Chilton took note of.

Brian’s take: some girl he met on summer vacation up at his grandmother’s really played him and left him high and dry, although he sounds like it’s toughened him up over the ensuing September-to-June grind of school.

Sure, she’s gonna look that much hotter-- as that wonder of biological forms do when 15 goes to 16 (I’m guessing)--but this time, he’s gonna play it cool and not wear his heart on his sleeve.

(Another one that originally appeared on Steve Potocin's NHA group on Facebook.  The song was Steve's choice for me to wax on about...)
Posted by Pat Pierson at 8:45 PM No comments:

Email ThisBlogThis!Share to TwitterShare to FacebookShare to Pinterest
on this day...
these are 100 greatest singles ever: 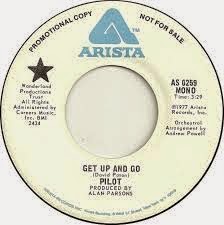 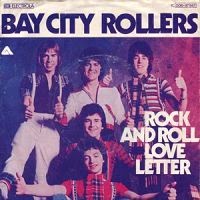 Posted by Pat Pierson at 7:48 PM No comments:

Email ThisBlogThis!Share to TwitterShare to FacebookShare to Pinterest
ABOUT A SINGLE:

"Well that’s the greatest record I ever heard…"

This is one of those.

"Nothing But A Heartache" is a massive (UK fueled) Northern Soul classic; about as immediate as any song gets this side of “I Wanna Be With You” by The Raspberries.

It was the brainchild of UK producer Wayne Bickerton and co-author Tony Waddington, who took their Supremes-Spector delusions of grandeur and concocted the ultimate female soul-pop raver with a bunch of soul sisters from South Carolina.

Produced within an inch of its life replete with enough horns and strings to propel it into the stratosphere, its true anchor, however, are the drums (xylophone doesn't hurt, either), which give it the action that goes blow for blow against a scorching lead vocal. (If I had to guess, it's Ernestine Pearce singing.)

The 45 is everything any sprouting lad with a whiff of pop sense could hear without hesitation despite the onset of hippiedom and the major split of AM and FM beginning to appear.

Alas, that could be why the damn (TOP SHELF) tune only made it to #34 on Billboard; staggered regional success WAS the culprit, however.


(This post originally appeared on a thread on The No Hipsters Allowed group on Facebook.  Thanks goes to NHA ringmaster Steve Potocin for choosing this song for me write up.)
Posted by Pat Pierson at 7:45 PM No comments: